We hear a lot about postpartum depression, but depression can also take place during pregnancy. In fact, it is almost as common. One of the best ways to avoid to severe postnatal depression is to receive diagnosis and treatment during pregnancy. But with so many bodily changes and outside demands during pregnancy, how do you know what is and isn’t normal? Pregnant women are frequently reassured that the mood swings, anxiety, irritability, mental fog and emotional outburst they’re experiencing are a normal sign of pregnancy. Television sitcoms have always played it for laughs. However, the truth is that prenatal depression occurs in 16 to 20 percent of pregnant women, and it can range from sadness to real difficulty in just getting through the day. Here are a few of the warning signs: 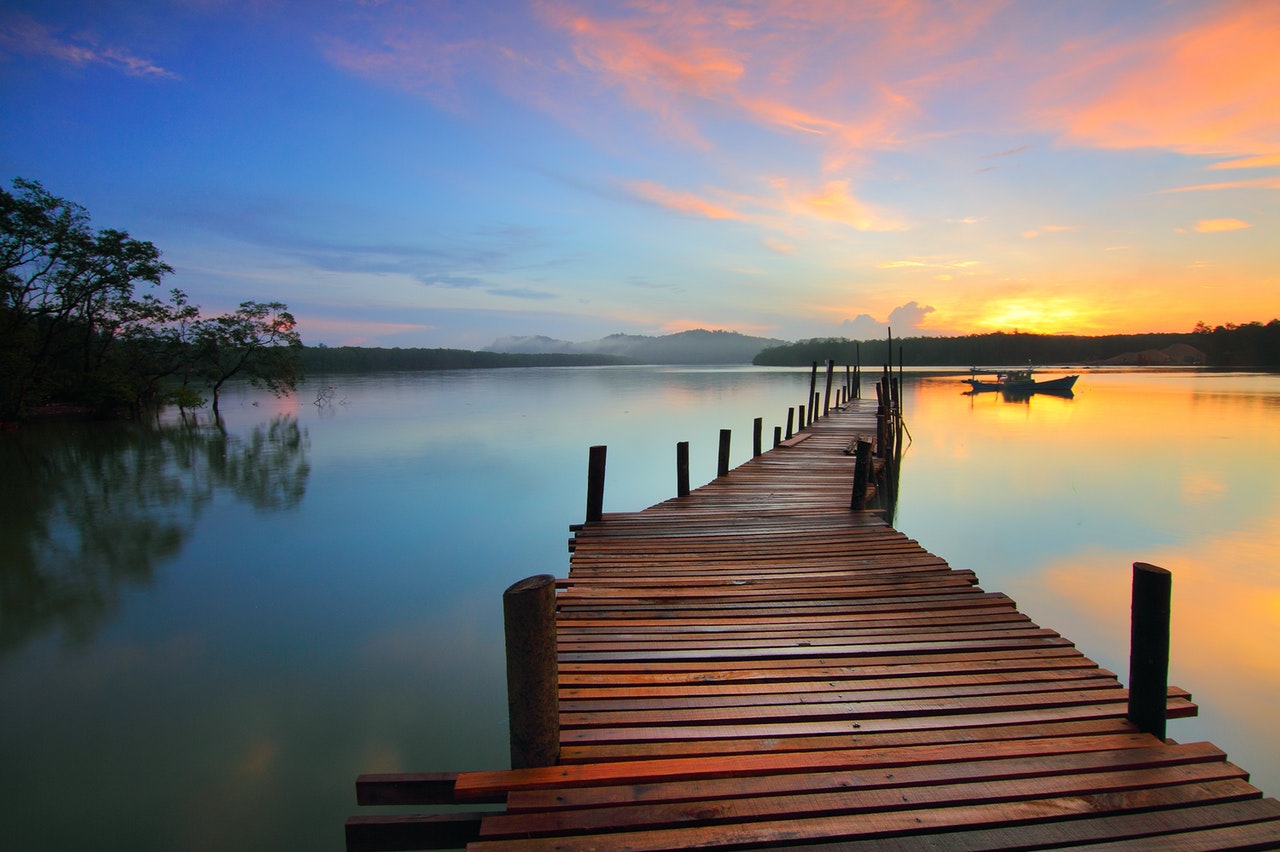 ·      Distress lasting for more than two weeks. Although pregnancy can be challenging, emotional symptoms of sadness, irritability, anger, and not enjoying things that used to bring you happiness that lasts for two weeks or more with no relief need to be checked by a doctor.

·      Feeling overwhelmed all the time. It’s normal to occasionally feel swallowed up by the enormity of bringing a new life into the world, but constant feelings of being unable to cope need to be examined.

·      Lacking feelings for the baby. Some women bond with their baby after it’s born, but having no feelings at all toward your baby can be a warning sign.

·      Non–stop irritability. Your back hurts, your front hurts, your ankles are swollen—some degree of irritability is normal as you deal with your changing body. However, be aware if you’re constantly short-tempered and angry.

·      Avoiding pregnancy milestones. It’s not unusual for families to have diverse traditions about pregnancy—some shun baby showers while others won’t set up a crib until after birth. However, avoiding all pregnancy-related occasions because of feelings of fear, lack of self-worth or dread about the future could be signs of depression.

The changes brought about by pregnancy can feel overpowering at times, but there is a difference between trying to adjust to a major life change and being depressed. Getting help now, while pregnant, can ease that transition and prevent more severe clinical depression after the baby is born. 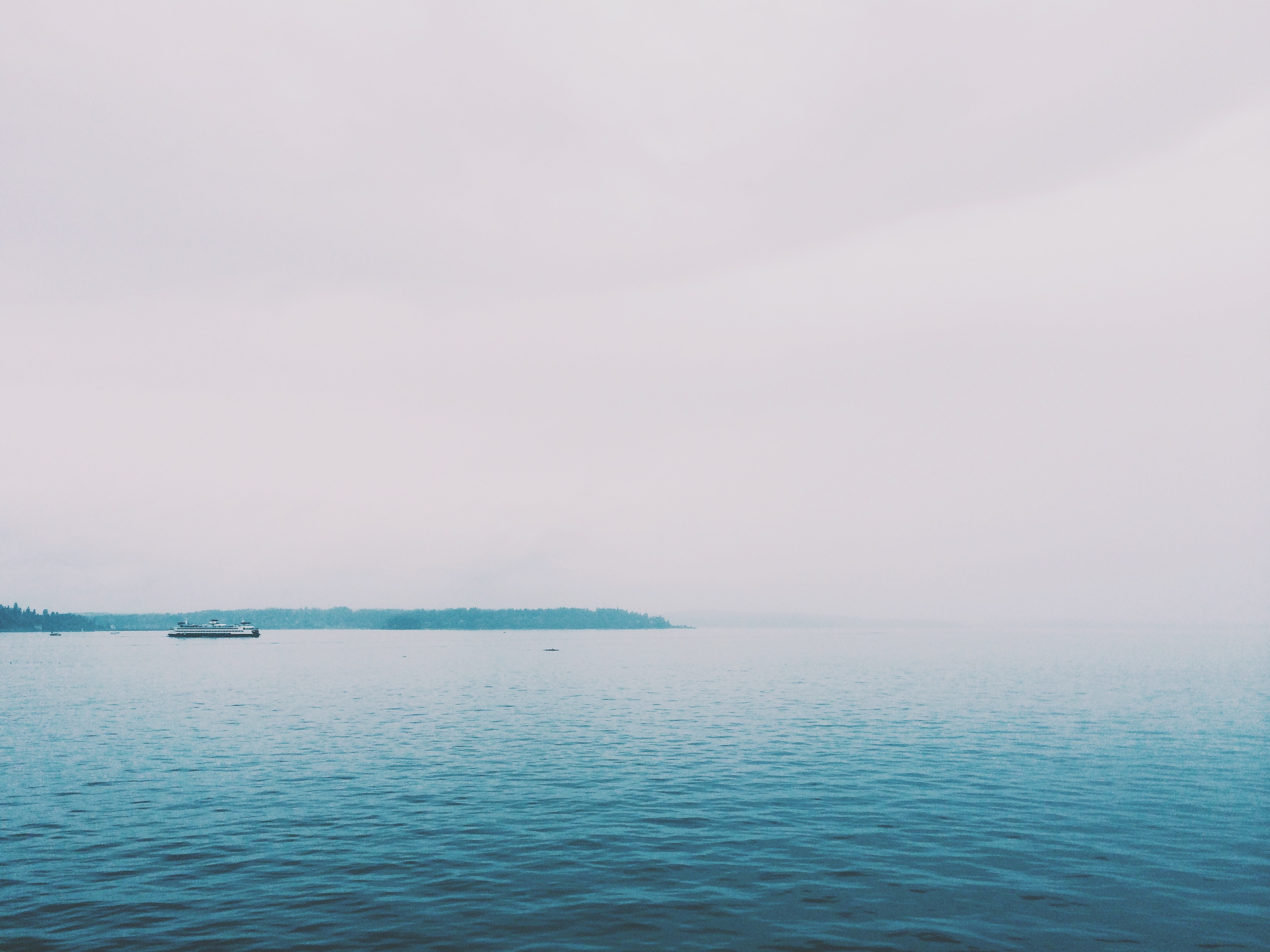 Bottom line: Depression during pregnancy is almost as common as postnatal depression and can be safely treated without risking the baby’s health.

Here are 5 Tips for Staying Mentally Healthy During Pregnancy. 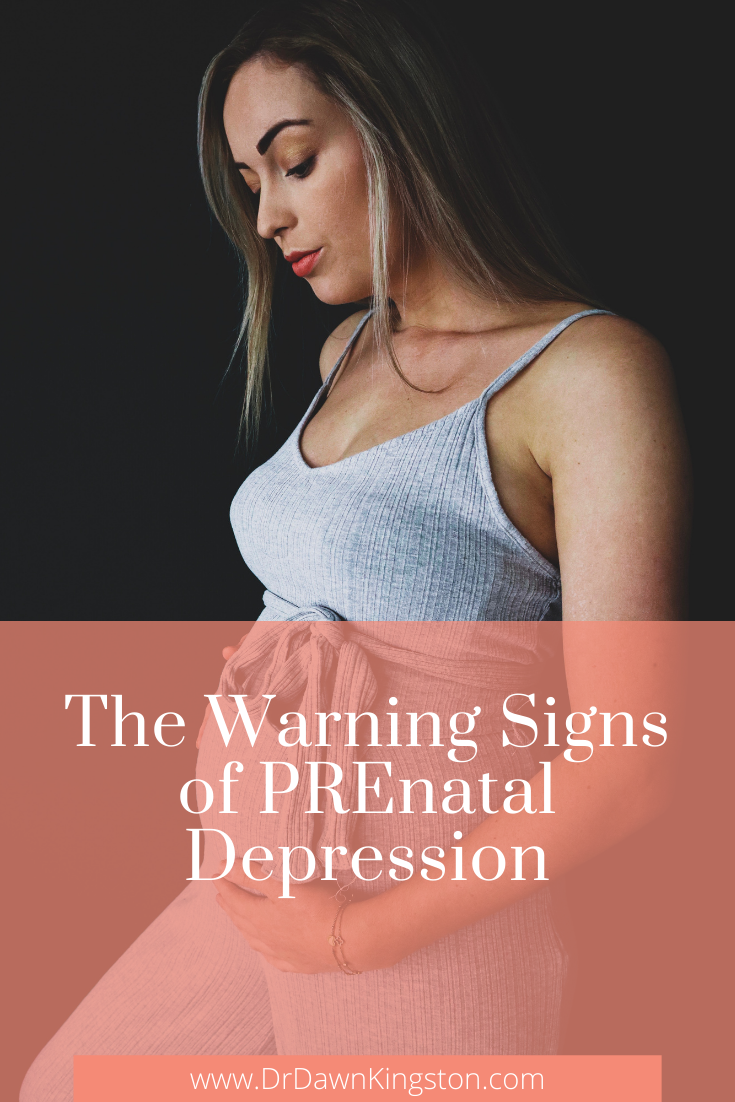