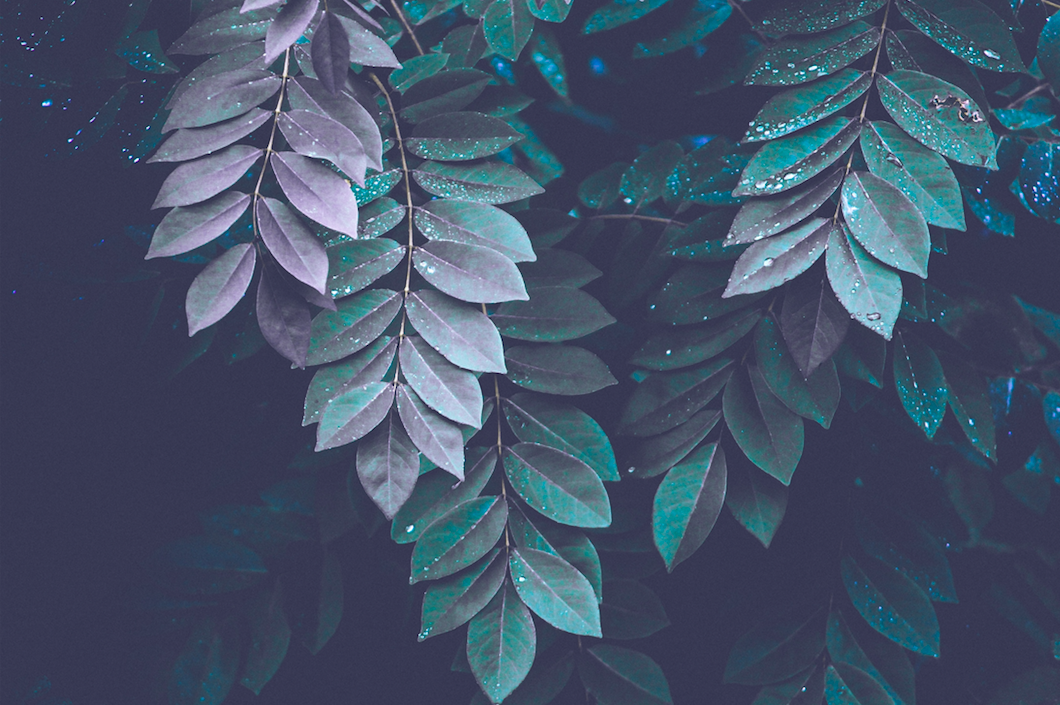 I have deep respect for women who share their stories of postpartum depression. As Tracee Ellis Ross so ably showed in Black-ish, despite her character Dr. Rainbow Johnson being an accomplished anesthesiologist and mother four older children (including a set of twins), women with postpartum depression often suffer from feelings of low confidence and low self-esteem. They frequently feel weak and ashamed. These feelings make it doubly difficult for women to share what they’re going through. As the show’s creators wanted to make clear, postpartum depression can happen to any woman. I commend the show, but I especially want to thank mothers who risk sharing their story in order to help other women.

Research is on your side when it comes to the power of sharing these stories–it shows that sharing is the best way to banish the stigma.  There is strength in saying, “I am struggling. I am a survivor. I had postpartum depression but I am better now.” As Lana, a friend with prenatal anxiety notes, “I just want everyone to know you can get better – and that life can be really, really good.”

·      More women have anxiety and depression during pregnancy than in the postpartum period.

·      Most women with anxiety and depression during pregnancy continue to have it after they have their baby – and for some, it is a lifelong condition. 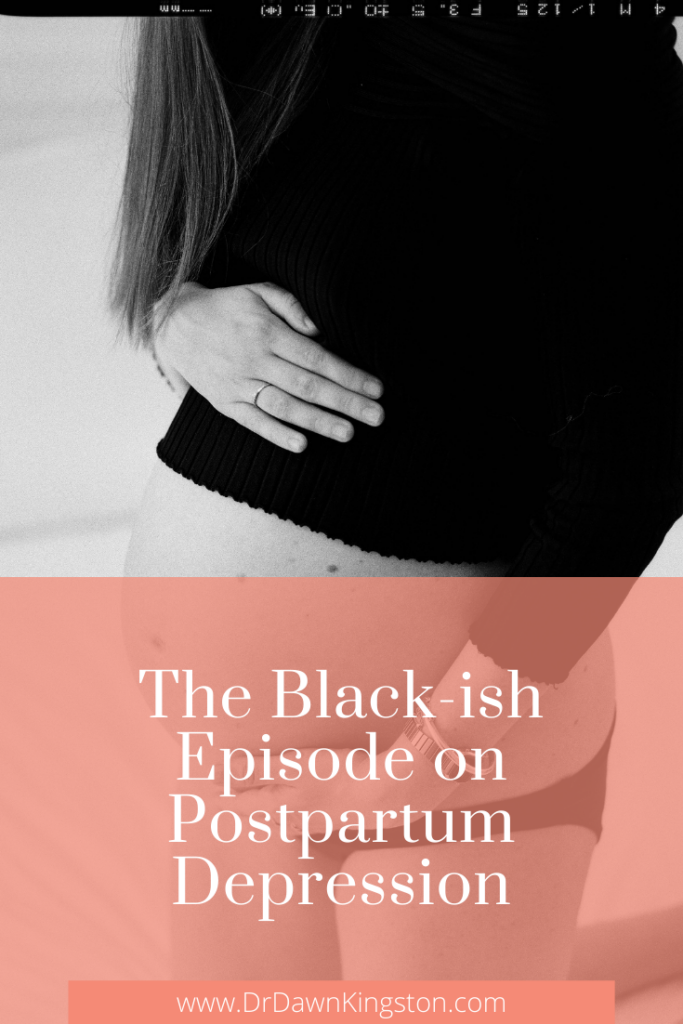 Bottom line: Focusing on postpartum depression alone is too little, too late. Let’s start talking about depression and anxiety – in pregnancy AND postpartum.