This is a very different blog.

A few weeks ago, I was named the Lois Hole Hospital for Women Cross-Provincial Chair in Perinatal Mental Health. This is a wonderful opportunity to move perinatal mental health forward in the Province of Alberta and in Canada. At the launch of the chair at the Lois Hole Hospital for Women in Edmonton, Alberta on September 14th, 2016 I shared this message.

It is a sobering message. It is a message of hope.

One of our faculty’s doctoral students suggested that I post it on the blog. Here it is. 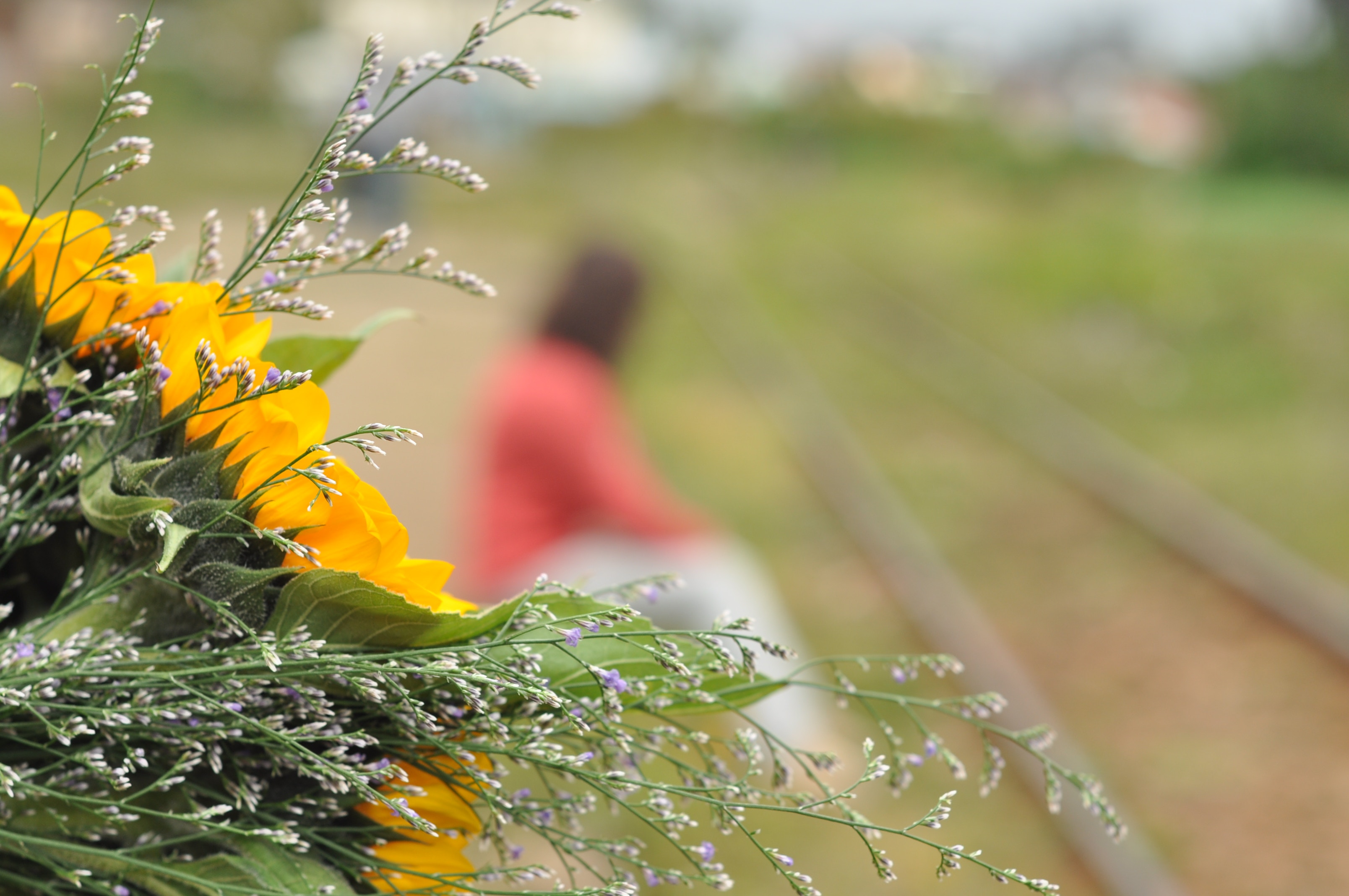 In 2003, Paula discovered she was pregnant with her first child. She and her husband were delighted with the pregnancy and this new beginning for their family. But what Paula most remembers about that time is the anger and anxiety that she felt most days through most of her pregnancy. She delivered a healthy baby boy, but by the time her baby was two months old, she was suffering from a deep depression that lasted the entire first year of her baby boy’s life. When she talks about this time in her life, she is saddened because she remembers so little of the first year of his life.

In 2005, Paula and her husband were pleased they were going to have their second baby. But the story was the same – the anxiety during pregnancy, the depression after birth…and the blur of her second little boy’s first year. Three years later, Paula became pregnant with her third child. She was terrified that she would experience the same anxiety and depression beginning in pregnancy – and that is exactly what happened. After her baby girl was born, she experienced yet another deep depression. She describes thinking about “ending it all” every day for the first year of her little girl’s life. She had a plan, and she knew that the only thing holding her back was that this little girl needed her.

Paula’s story is not unique. In fact, she’s only just now, ten years later, started talking openly about her struggles. Looking back, she says it’s like having a dirty little secret that you keep in the closet.

I’d like to challenge us to think about new science that is shifting perinatal mental healthcare globally.

We used to think that the main mental health problem in the perinatal period was postpartum depression.

But the science doesn’t support that anymore, and how we set up our mental health system and direct our resources should follow the science. 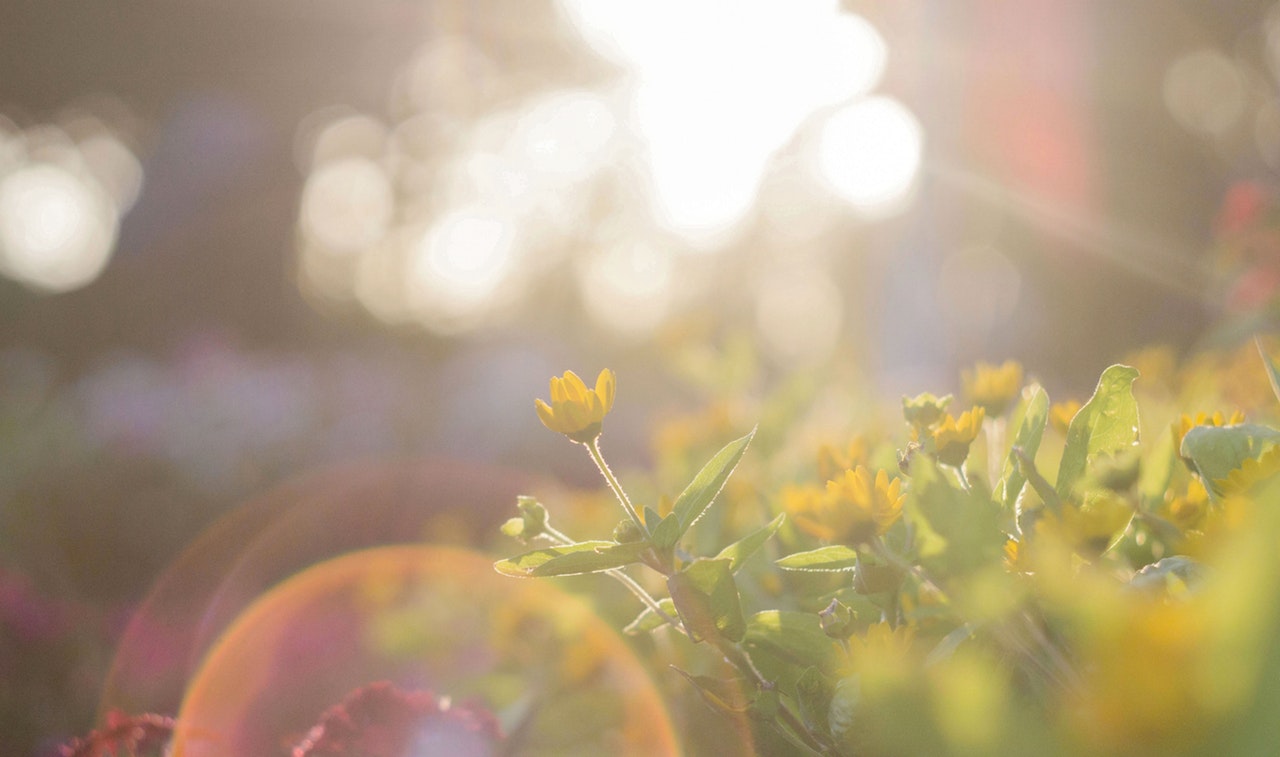 Now….I’d like to invite you into our vision. Imagine, if you will….what would happen if we had… 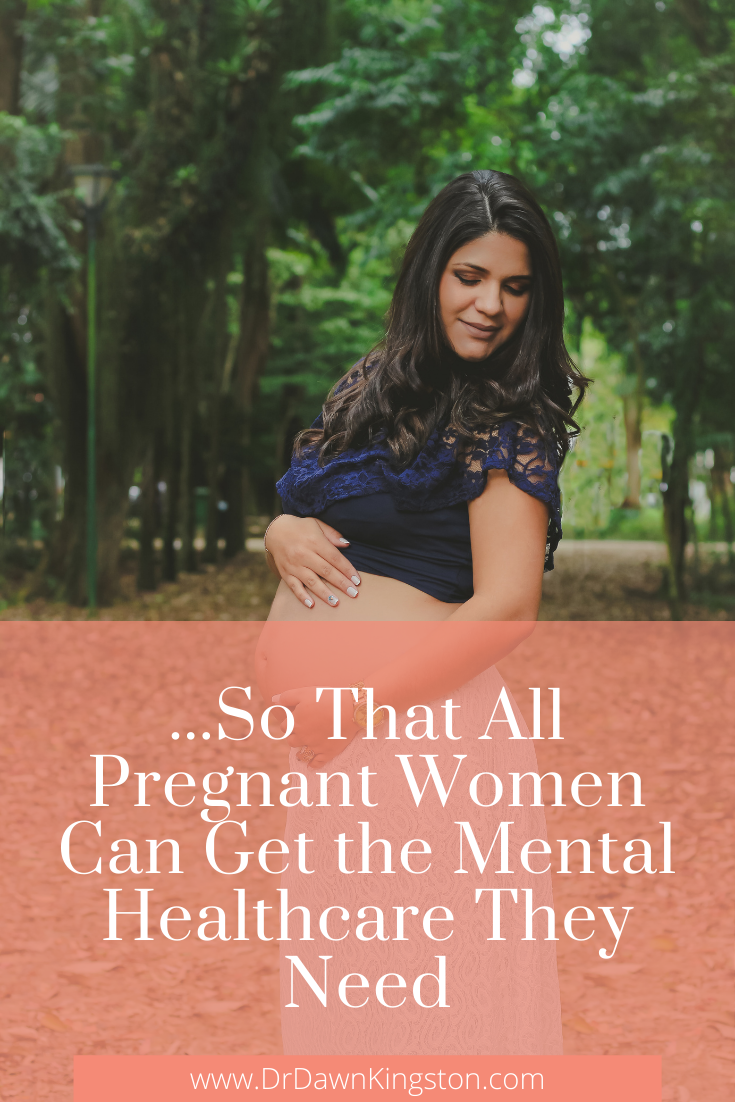 This is the gift that this Chair offers. It offers the opportunity to continue building the science upon which we can found a universal system of perinatal mental healthcare.

…So that all women can receive the mental healthcare they need

…So that we can improve the lives of Albertan families.