Sometimes it takes a celebrity in the news struggling with a health issue to give you the courage to overcome your own barriers to getting the help you need. Last week, singer Alanis Morissette revealed her struggles with postpartum depression—she couldn’t sleep, was constantly exhausted and was having frightening visions. Morissette, who has the means to get all the help she needs, could barely “decide what to eat for dinner,” she told People magazine. She realized that she needed to come forward to help bring awareness of postpartum depression and help others who are suffering. 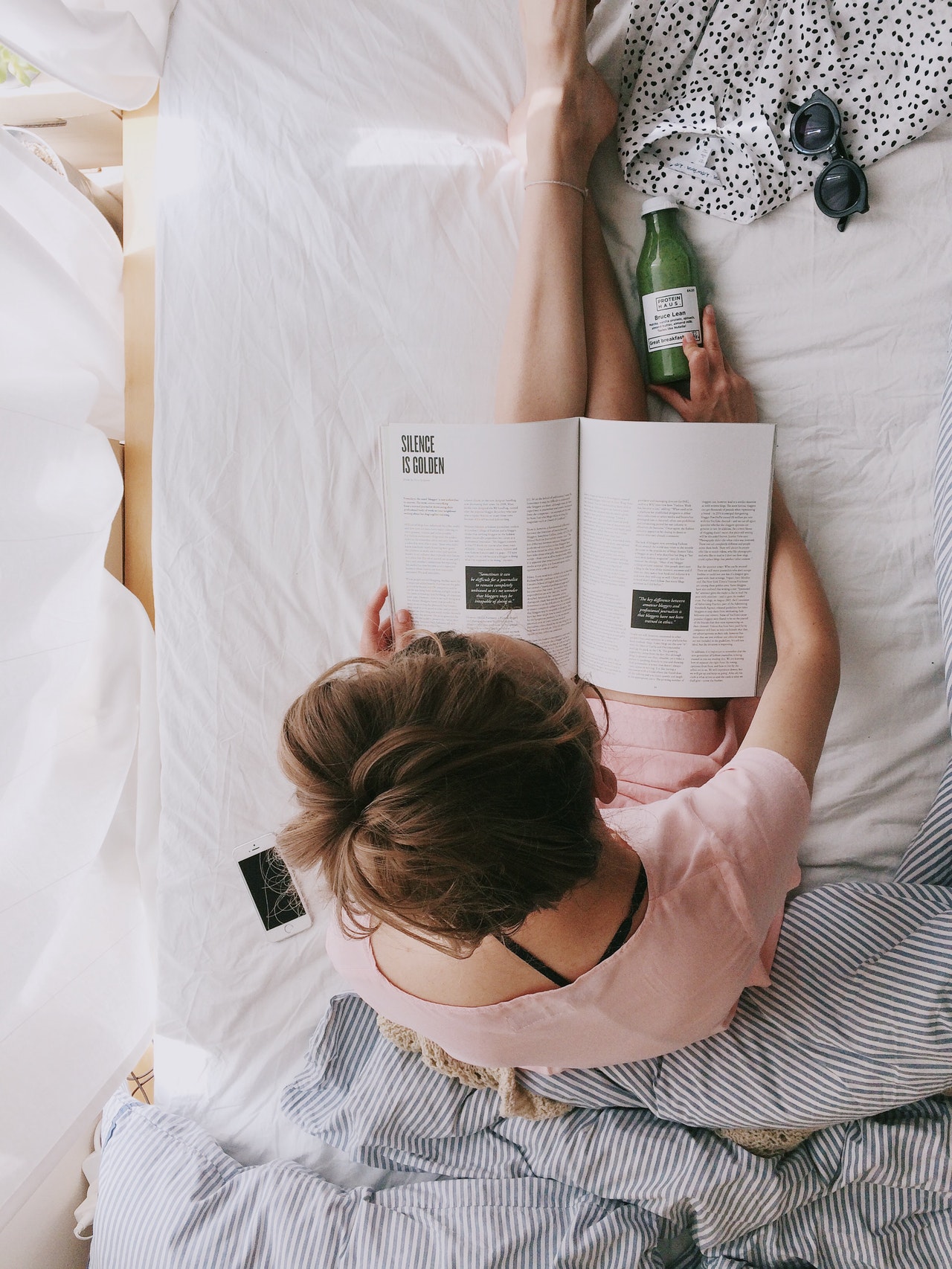 Morissette, who waited 16 months to be diagnosed and treated, isn’t the only mother who faced barriers to getting help. Too often women are told by well-meaning family members that what they’re feeling is normal and will pass. These attempts at reassurance can be costly. According to a recent survey in the British Journal of General Practice, too many women are afraid they will be labelled a bad mother if they reveal how they actually feel. Even in a country like Great Britain that regularly screens new mothers for depression, fear can prevent women from getting help.

Our research in Canada has shown that pregnant women have similar struggles. Forty-five percent of women in our study in the Journal of Affective Disorders told us that they would not share their emotional struggles with their doctor or nurse because they would not want to be seen as depressed or anxious. Twenty-eight percent told us they didn’t want to be viewed as a bad mother.

So what can you do? Here are some important things to keep in mind:

·      You are not alone. Depression, anxiety and extreme stress during and after pregnancy is common in new mothers.

·      Listen to your gut. Don’t allow others to try to normalize feelings that you know aren’t normal for you.

·      Make a note of it. Write down when the feelings started. If you have the same feelings two weeks later, it’s time to get help.

Bottom line: Feelings of stress, anxiety, depression and even panic can be treated, during and after pregnancy. Don’t wait to get the help you need. 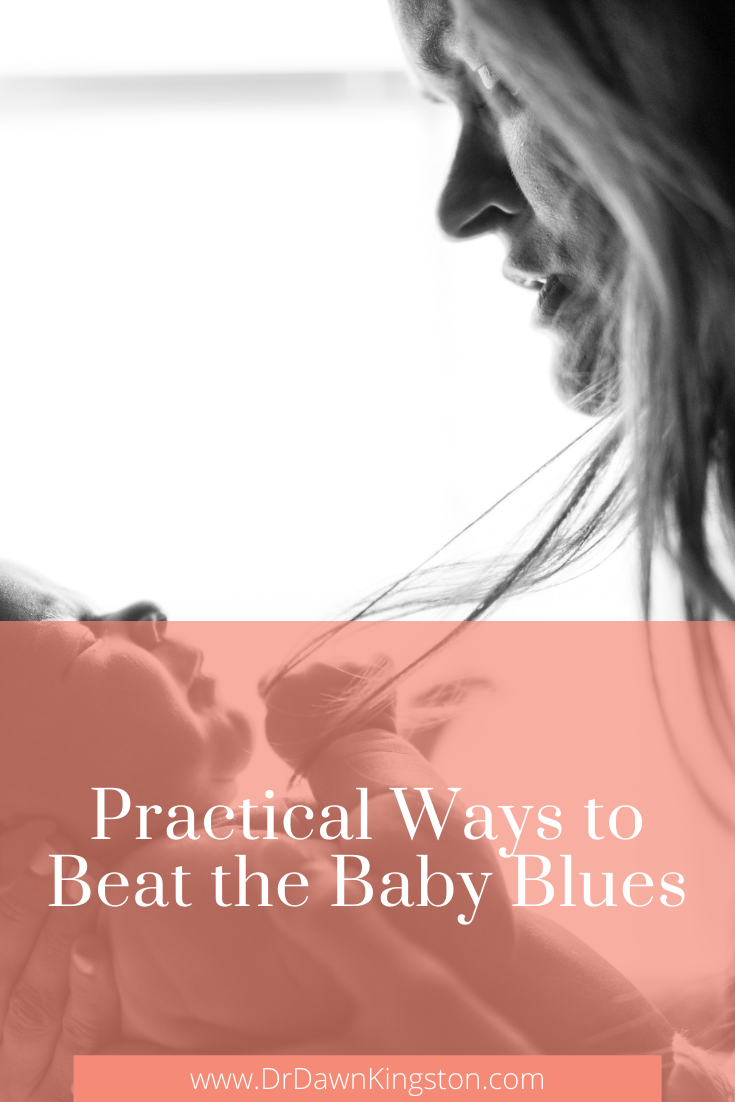