For many pregnant women, thoughts of postpartum depression raise feelings of fear, dread, and loss of control. Many feel that there is little that they can do to control whether or not they become depressed after they have their baby.

Over the past twenty years, much of the focus on emotional health in the childbearing years has been solely on postpartum depression. Women and their partners were told to be on the lookout for signs of depression after the baby was born. Some doctors and nurses assessed women at the 6-week postpartum check-up. But, few thought to look before the baby was born.

What many people don’t know is that women who experience postpartum depression usually have some warning signs while they’re pregnant. Many nurses and doctors who work with pregnant women don’t know this either. In fact, the research about emotional health in pregnancy is actually pretty new.

What You Need to Know: Busting Myths

A recent study of over 1,000 first-time Australian mothers and their children has challenged several myths that we’ve held to about postpartum depression.

Myth #1: Mood changes in pregnancy are just part of being pregnant. They’ll go away on their own.

The study showed that 4-year old children who were born to mothers who had depression that started in pregnancy and continued to when their went to school had double the chance of experiencing behavioural and emotional problems.

In fact, of all the possible risk factors studied in this research, maternal depression (pregnancy to child age 4) was the biggest risk factor for poor child development.

Myth #3: Women who struggle with depression during their pregnancy and after they have their babies are disadvantaged women with lots of other troubles.

What this study showed: The majority of women who struggled with depression from pregnancy to 4 years after they had their baby were university educated and had jobs. Over 96% were married or in a stable, common-law relationship. Perinatal depression isn’t picky. 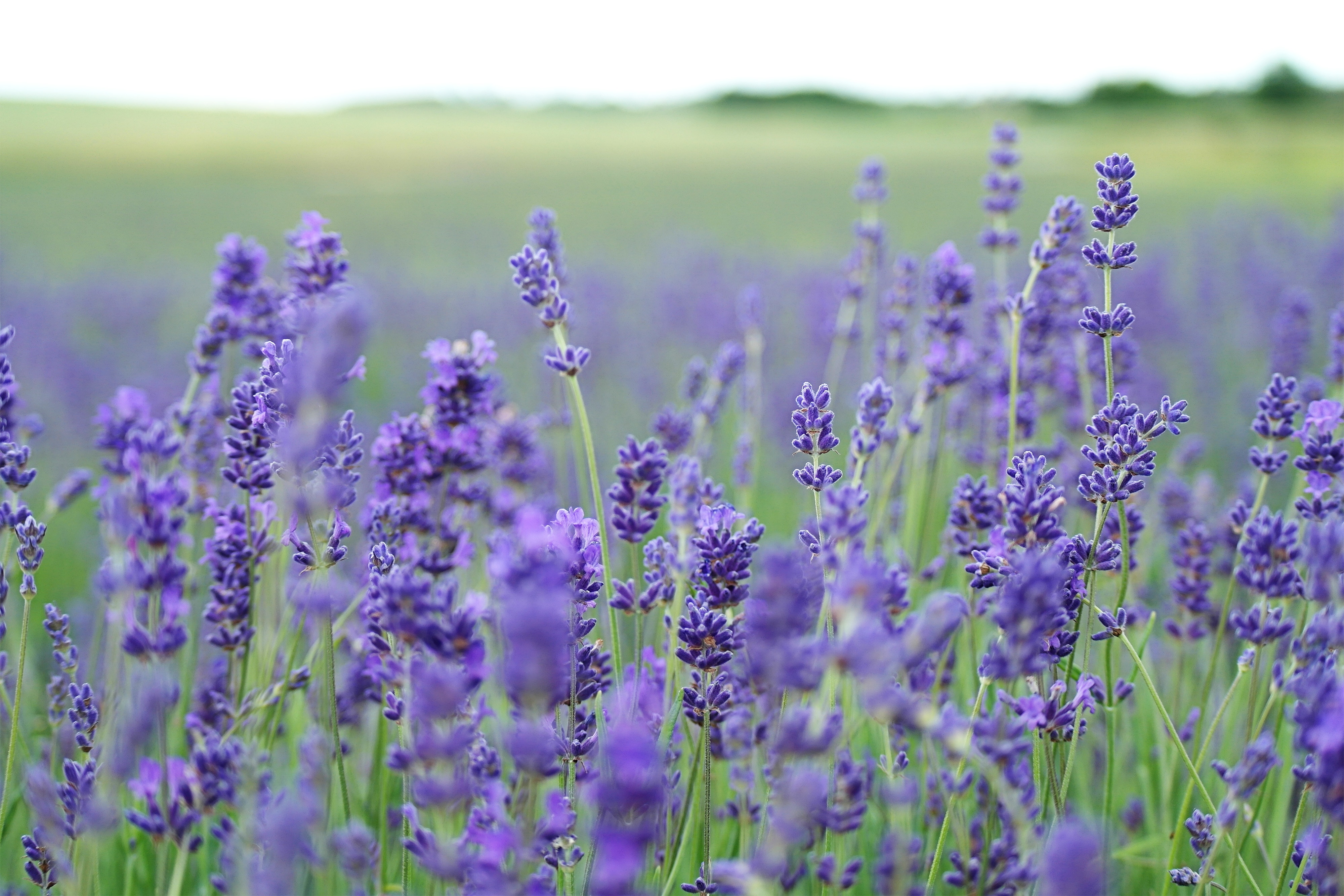 If you (or a pregnant friend or family member) is struggling with feeling like your emotional health is not quite right, talk to your prenatal doctor or nurse! There IS such a thing as prenatal depression and anxiety, and this study shows it is more common than we thought. Don’t wait until after you have your baby to raise your concerns! 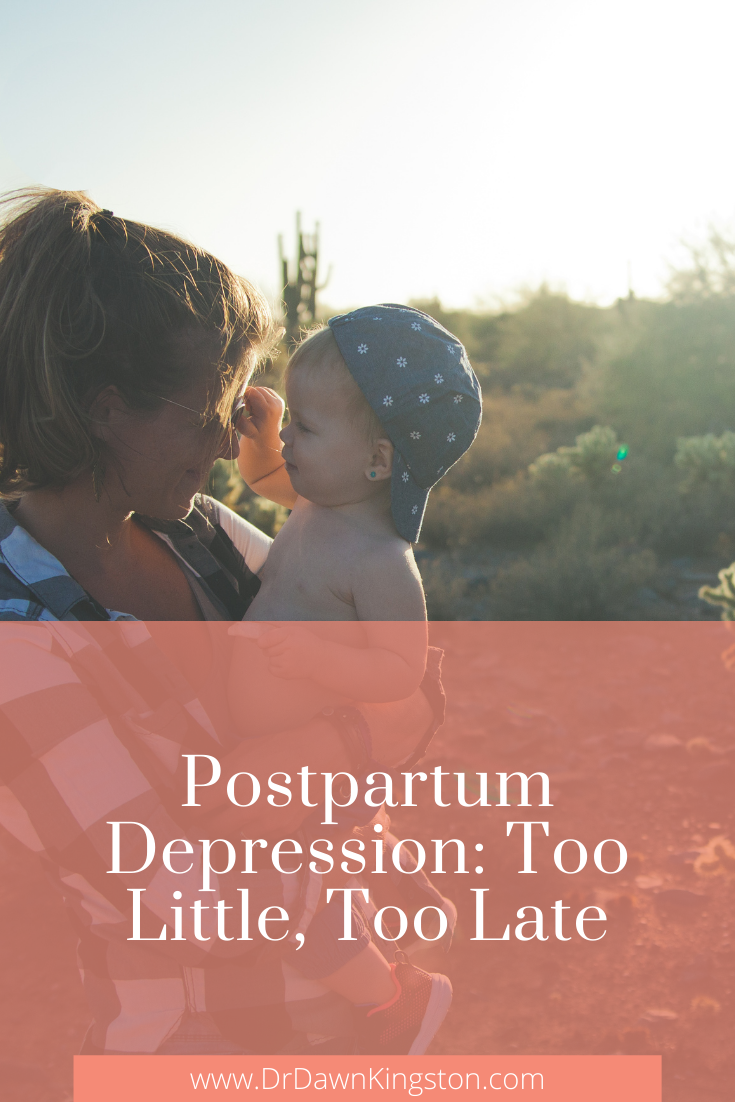 You can read more about this study: