Relationship conflict. For many of us, the joy of Christmas is tempered by longstanding family conflicts and tensions that hit us head-on during family gatherings. Left unchecked, they can be a festering source of angst and pain. Dealt with appropriately and head on, they can be a source of growth and liberation.

There is one thing we would all agree with. Relationship conflict is NEVER pleasant when we’re in its midst.

Conflict: More Common than You Think

A recent study (2015) of almost 3,000 Australian women followed women for 21 years, starting with their pregnancy. It measured women’s depression symptoms when they were pregnant, 6 months after they had their babies, and then again when their child was 5, 14, and 21 years of age.

The scientists designed this study to understand what placed women at higher risk for long-term emotional health problems after childbirth.

It looked at many, many possible aspects of a woman’s life that might affect her risk, including age, education and financial status, factors related to her pregnancy, and also psychological factors, including partner conflict and how supported she felt.

Among the women who had symptoms of depression at some point during those 21 years (21%), 56.7% indicated at the first pregnancy visit that they had conflict in their partner relationship. That is, they felt that they and their partners frequently:

In other words, it wasn’t just major, blow-out arguments that affected women. It was the daily tensions. It was the lack of closeness and confiding in one another. 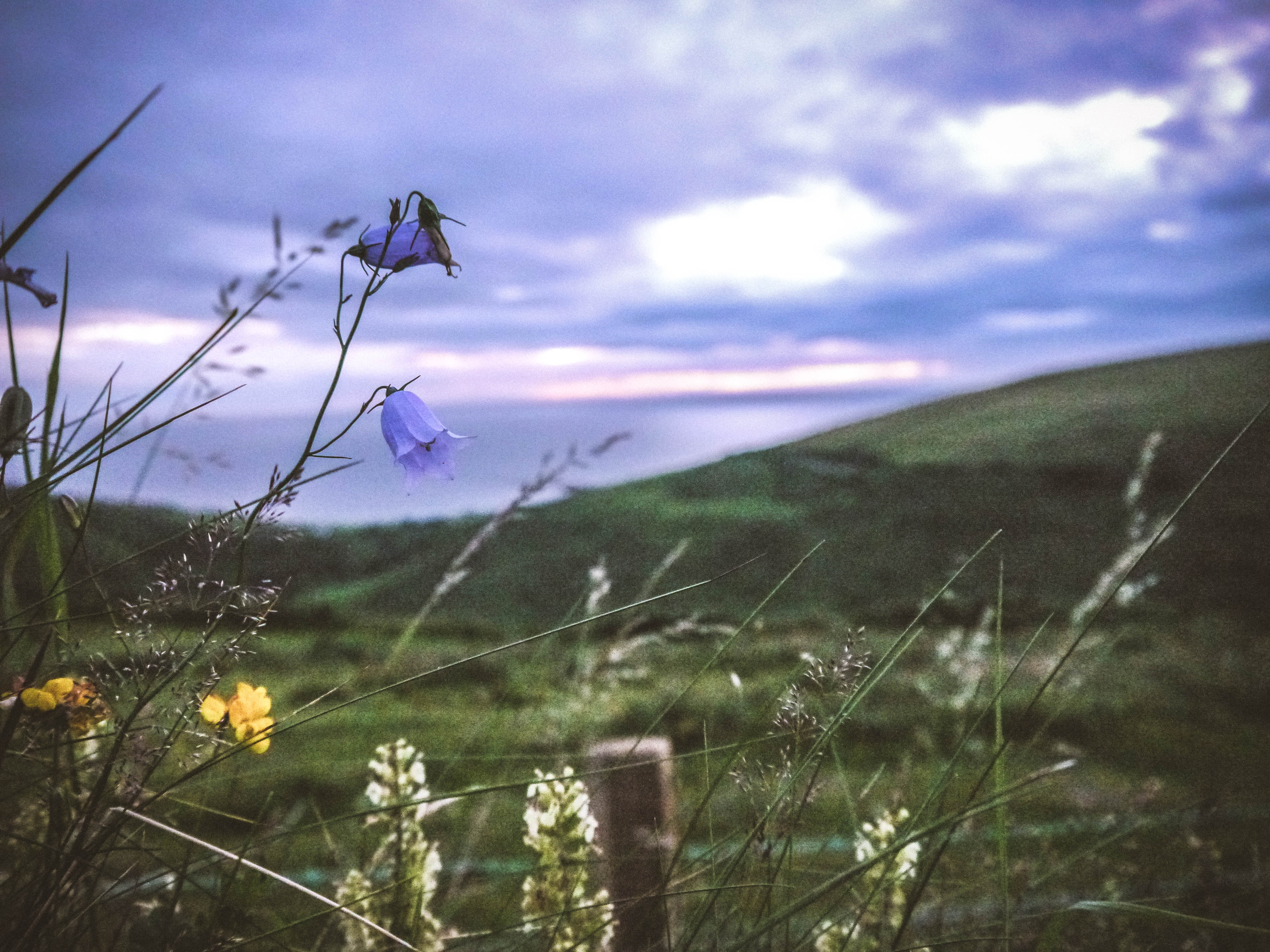 We know that having an unresolved argument with our partner can absolutely wreck our day. It affects everything. After a recent conflict with my spouse, I remember thinking that I can handle just about any form of stress but relationship conflict. It has a particularly distressing quality about it.

In the Australian study, women who reported the most conflict in their relationship with their partner during pregnancy were over 4 times more likely to experience depression in the 21 years following their child’s birth than women who had no relational conflict.

It didn’t just affect their day. It affected their lives.

And, it wasn’t just women with the highest amount of conflict who were affected.

Those who said they had moderate levels of conflict had twice the chance of experiencing depression over the next 21 years than conflict-free women. That is still a substantial risk.

Are you at risk for pregnancy depression? Partner support can be a huge factor in your emotional well-being during pregnancy. Find out more here.

Conflict Compared to Other Life Factors

There were other life factors that placed women at risk for depression in the 21 years after they had their baby. Women who hadn’t completed high school, who had lower incomes when their baby was born, who had stress or anxiety in pregnancy, who had pregnancy complications and who had fewer friends and less friend contact were more likely to experience depression, too.

But, having a lot of partner conflict was by far the biggest risk factor for women’s depression in that 21-year stretch. 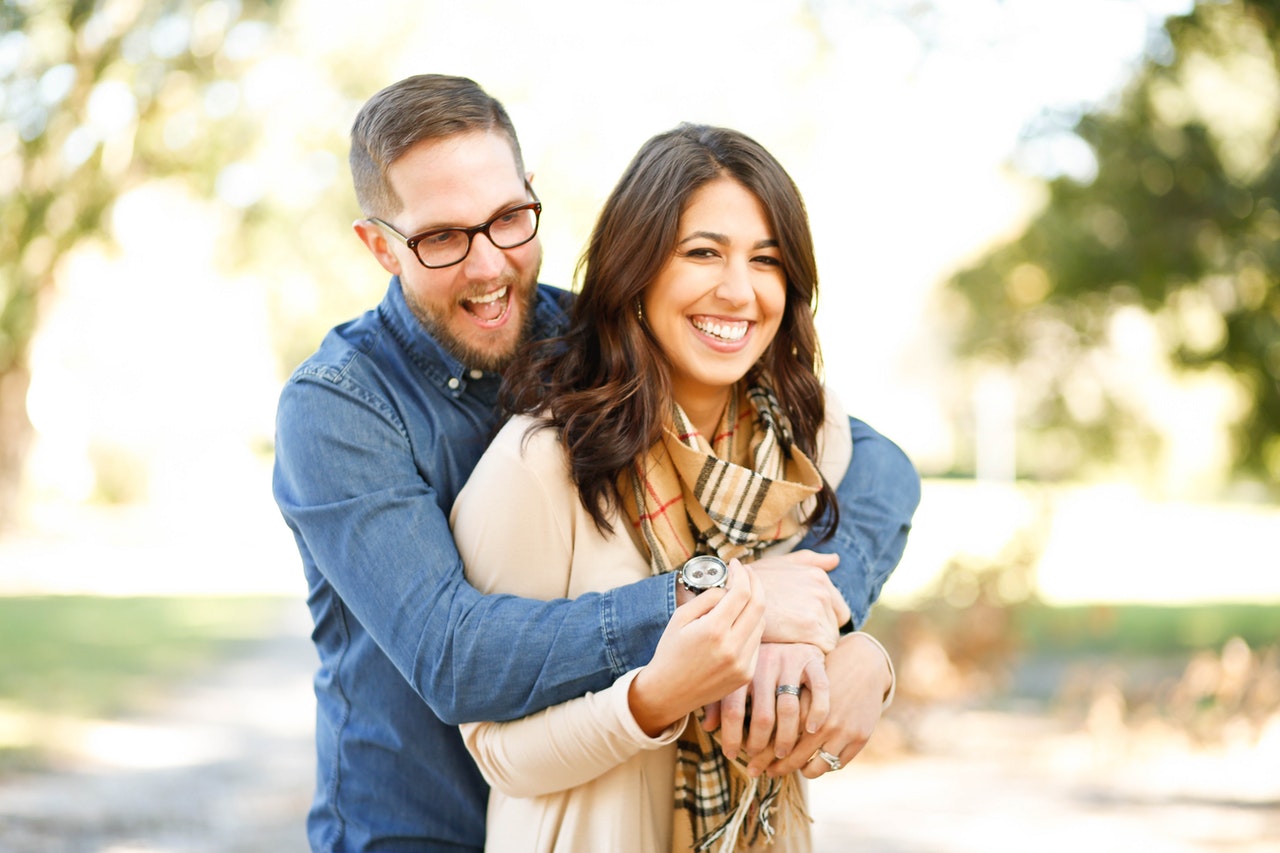 Last week, over dinner with a colleague, she mentioned a piece of advice that she heard from an elderly friend. Her friend said that we’ll see many winters come and go in our marriages, but that by the time you are her age you stop worrying about the winters.

I love this advice. Let’s not pathologize conflict. It comes and goes as a normal part of relationships. Let’s learn that lesson before we become elderly! 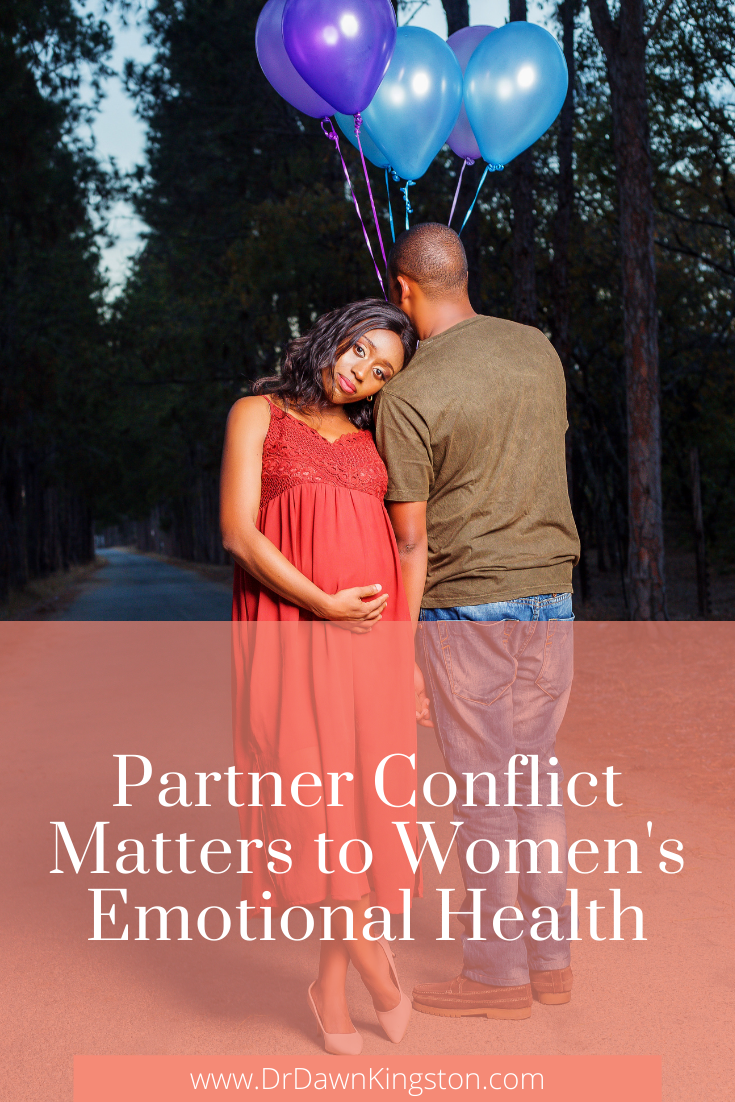 Kingsbury et al. (2015). Trajectories and predictors of women’s depression following the birth of an infant to 21 years: A longitudinal study. Maternal and Child Health, 19, p. 877-888.