This week, the media has been astir with news of findings from a new study released in JAMA Pediatrics that reported an increase in the risk of autism spectrum disorders (ASD) in 4 to 6-year-old children born to mothers who were prescribed antidepressants during pregnancy in the second and/or third trimester. It almost feels like media panic, with news and social media venues sharing the “alarming” results widely and scientists trying to moderate. 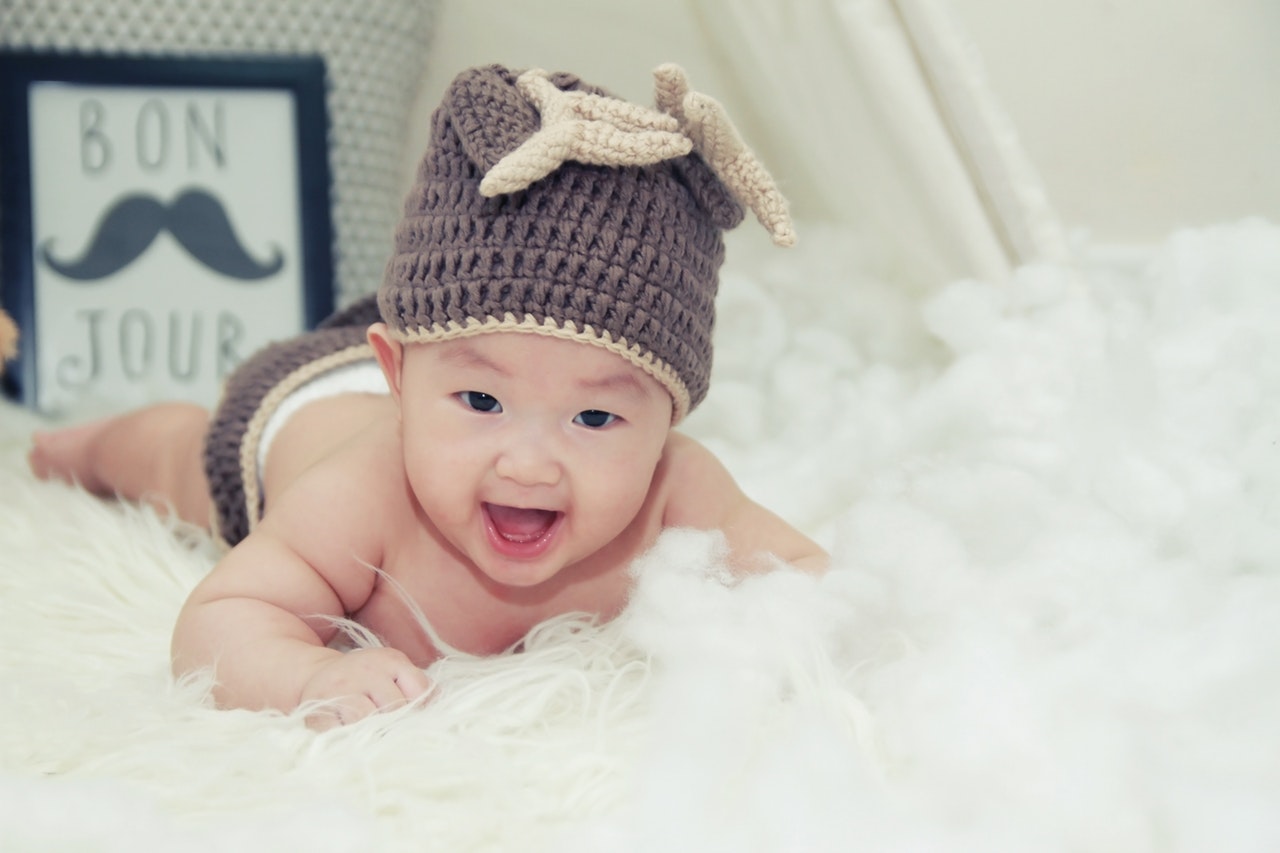 First of all, one single study rarely changes a previously held conclusion or a medical practice, like prescribing antidepressants to pregnant women. That’s not a bad thing. It’s a good thing. Scientists think of evidence as a “body of evidence,” because it’s always prudent to look at ALL the studies on a topic when drawing a conclusion or interpreting the meaning. If we all changed medical practice based on one single study, we wouldn’t be doing our jobs well.

What is the “body of evidence” on the topic of antidepressants in pregnancy and autism spectrum disorders (ASD)? Mostly equivocal. That means that there are just about as many studies that show an association between antidepressants in pregnancy and ASD as those that do not. One more study, especially a well-done study like the one in JAMA Pediatrics, adds to the “body,” and is certainly something to take note of… but it doesn’t sway the balance of the evidence at this point.

The JAMA Pediatrics study was a cohort study. It followed women who were pregnant through to when their children were 6 years old. Although this was a well-designed, high-quality cohort study, this kind of study is always flawed by the fact that it simply cannot account for all the other potential causes of autism. That means that we can never, with 100% certainty, say that antidepressants cause autism. There will always be other risk factors that we did not know about at the time of the study (and therefore didn’t take into account) or that the scientists couldn’t get information for. In the case of autism, we know so little about the risk factors that it is likely several risks were simply not accounted for in the study.

Perspective: How Many Children are Affected? How Big is the Risk?

Whenever we talk about the risk of a negative health outcome, such as autism spectrum disorder, we have to take a step back and ask how many individuals are affected. In this study, the medical records of 145,456 children were examined for a diagnosis of ASD. Less than 1% (0.7%) of children had such a diagnosis. Also, only 3% of women in the study were prescribed antidepressants. Although some media venues have reported that the risk of ASD in this study is “large,” the magnitude of the risk is small. And, it’s likely that if other “missing” risk factors were included in the study, the risk would be smaller yet. 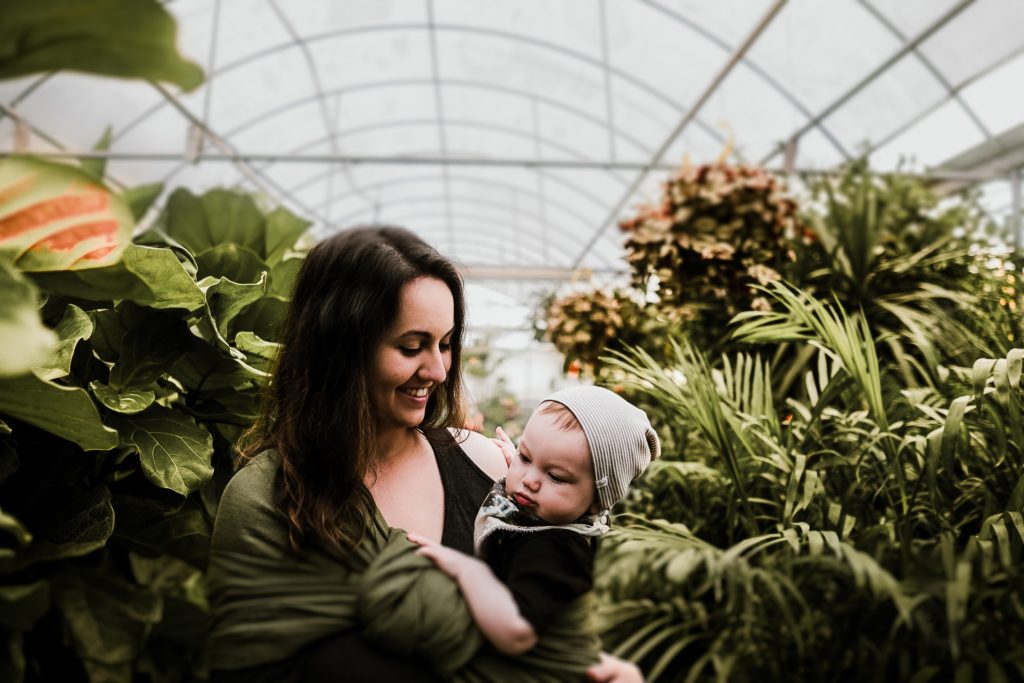 What the Study Did Not Tell Us: The Risk of Untreated Depression in Pregnancy

The JAMA Pediatrics study aimed to answer one question:

It did not answer the other question that should be addressed in any studies looking at the potential risks of prenatal medication:

What are Current Recommendations About Taking Antidepressants in Pregnancy?

The most recent guideline on antenatal and postnatal mental health produced by the National Institute for Health and Care Excellence (NICE) is well respected by researchers and clinicians the perinatal mental health community. It says that women with moderate or severe depression in pregnancy or postpartum be treated with a high-intensity psychological intervention (e.g., cognitive behaviour therapy), or an antidepressant if the woman understands potential risks associated with the medication and: 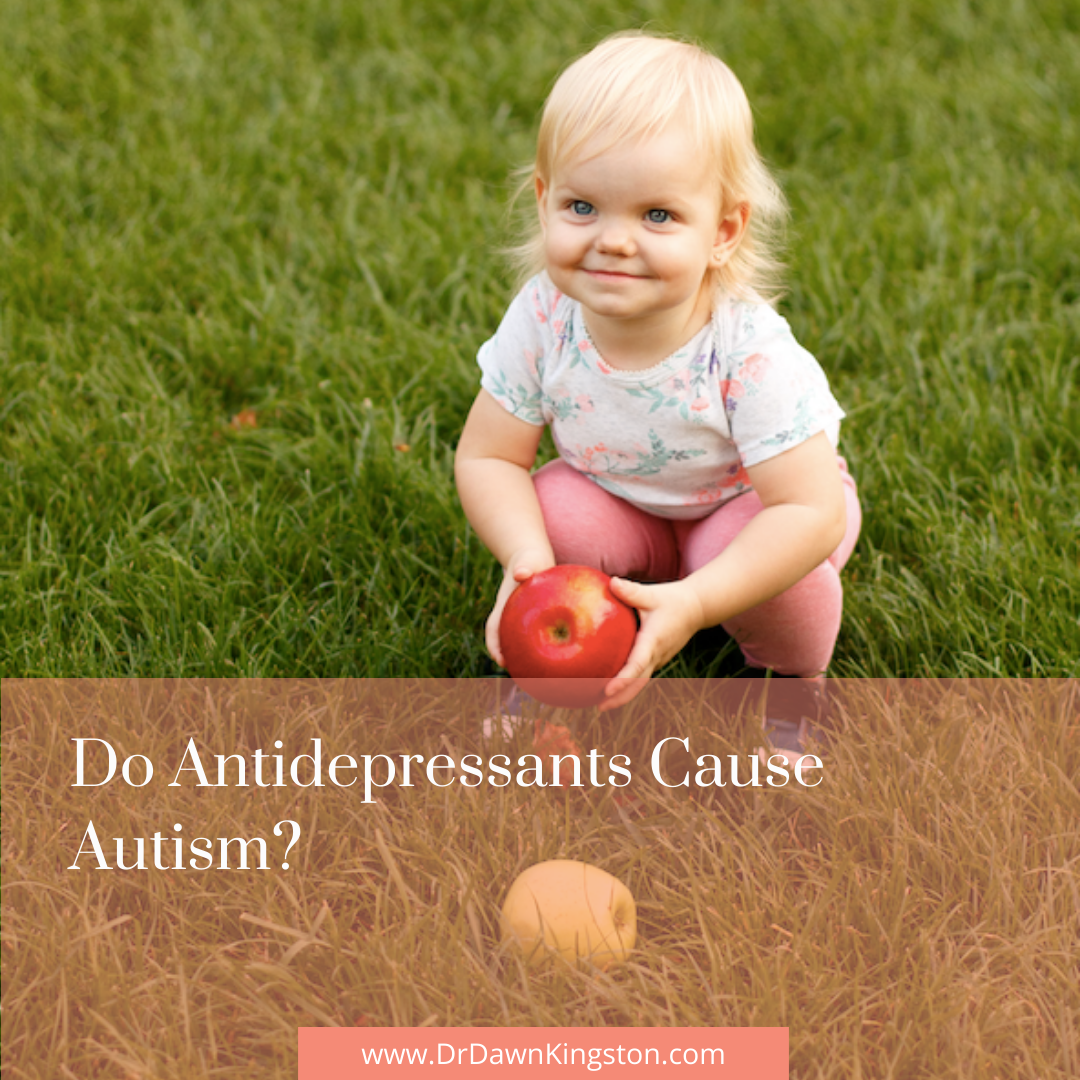 Our research shows that 45% of pregnant women choose not to raise concerns about their emotional health with their prenatal care provider because they are worried about “being put on antidepressants.” In other words, the fear (and myth) that there is only one option for treatment – medication – keeps women from even talking to their doctor about their struggles. Within the context of the current recommendations, it is important for women to understand that there are options for treatment that they can discuss with their physician and for physicians to offer those options. Medication is but one option.

I’d love to hear your comments. Please take a moment to share your thoughts.