When I talk to new moms about their emotional health while they were pregnant, I listen while they share what it was like, the sadness or worry that they felt and how it affected their experience of pregnancy – and their lives.

Then they get quiet….and they look down….and I see the pain and angst on their face as they choke out the words….

“Have I harmed my baby?”

Calming the Most Deep-Seated Fear

Without question, this is The Most Deep-Seated Fear.

At its core, The Most Deep-Seated Fear is an experience of intense shame that you’ve caused irreversible harm to your baby. It’s the fear that can’t be verbalized. It’s the one that you can barely bring yourself to think about.

I want to calm that fear – with hope. 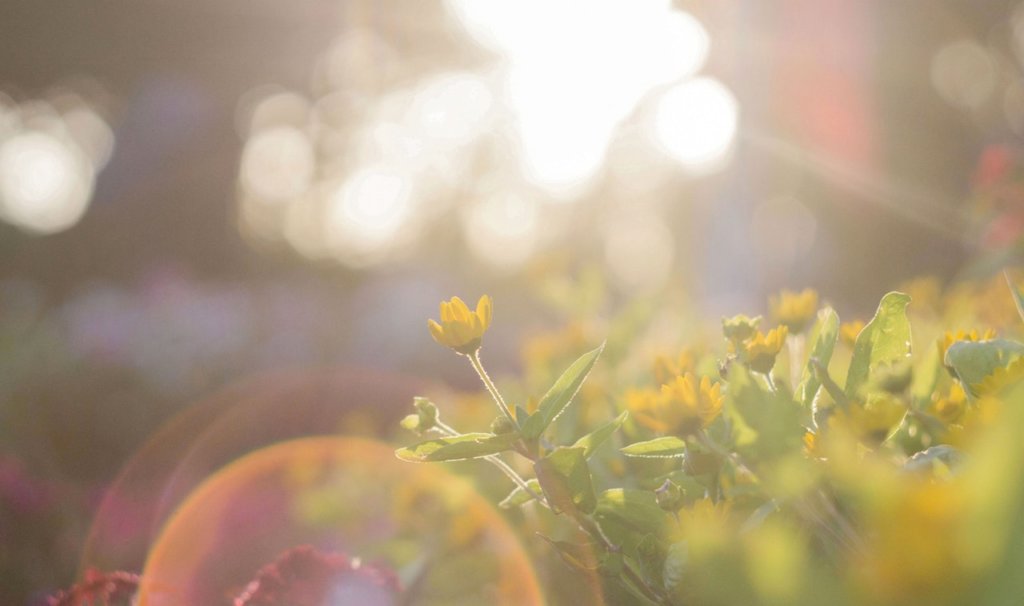 The Sharp Study: A Message of Hope

Recently, I found some research that offered the first semblance of hope for new mothers around the question: If I struggled with depression or anxiety while I was pregnant, what can I do about it now?

The Sharp Study followed a group of almost 300 pregnant women who lived in the UK, most of whom had experienced depression during their pregnancy. Researchers asked these women questions about their mental health twice during pregnancy (20 weeks and 32 weeks) and three times after they had their baby (at 5 weeks, 2 months, and 7 months). After they’d had their babies, women were also asked how often they held and stroked them during the first 2 months of their babies’ life.

Here is the “hope” part.

Simply holding and stroking the babies “nullified” the effects of prenatal depression. In particular, the infants of the mothers who held and stroked their babies more (4 or more times every day) showed better emotional and physical health than infants who were not stroked and held as much by their mothers (3 or fewer times every day). Infants who had been held and stroked more frequently were less reactive, less fearful and more on track with their behavioural development. 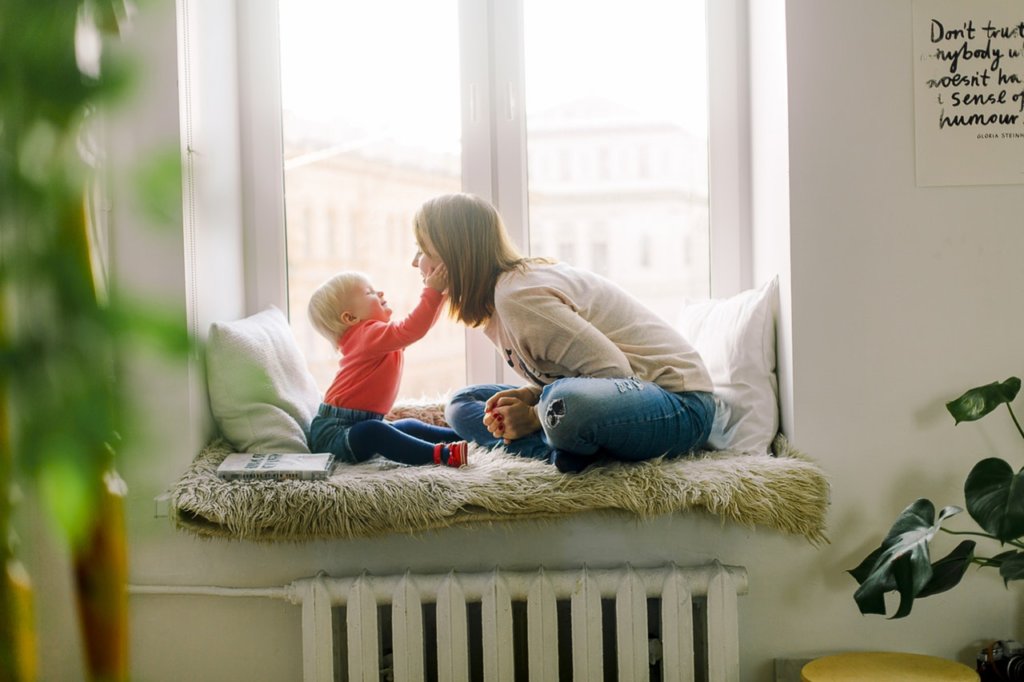 When the children were 2-1/2 years old, the Sharp group checked in with the study mothers again, and they found even more reason for hope.

I call this a good news story – that there is something that new mothers can do to reduce the potential risk of developmental challenges that their infants may experience if they’ve been exposed to depression or anxiety during pregnancy.

A Simple Form of Hope: For Pregnancy and Beyond

Most research does show that prenatal depression and anxiety can have a negative impact on child development and health. We can’t skirt around that evidence.

But what I love about the Sharp studies is that they show that something as simple and easy to do as holding and stroking your baby’s face, tummy, back, arms and legs can have a major impact on reducing this risk. 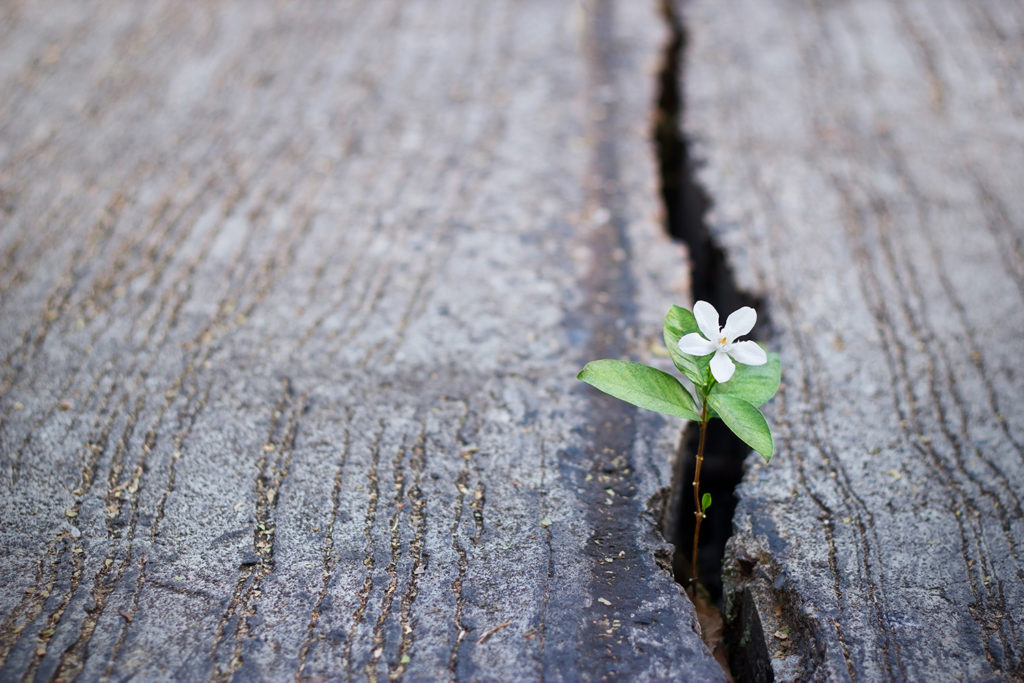 I know that new mothers with severe symptoms of postpartum depression may find this hard. And while there is no evidence on whether fathers holding and stroking has the same effect, my recommendation, in this case, would be for fathers to step into this role. After all, more and more research shows the substantial and unique impact that fathers have on infant development and wellbeing.

Beginning research shows that one way to protect your newborn child from the potential effects of prenatal depression and anxiety is to hold and stroke your baby 4 or more times every day – from the time he is born until he is 2 months old. And given the important and unique role that dads play in child development, this is a great way for dads to support both mother and baby.

Important: When I write about the potential effects that depression and anxiety in pregnancy can have on the child, I try to do so with sensitivity and deep respect for women who have struggled during their pregnancy. My hope is that readers of this piece understand that my desire is to help pregnant women and new mothers be relieved of the burden they may carry about their pregnancy experience. 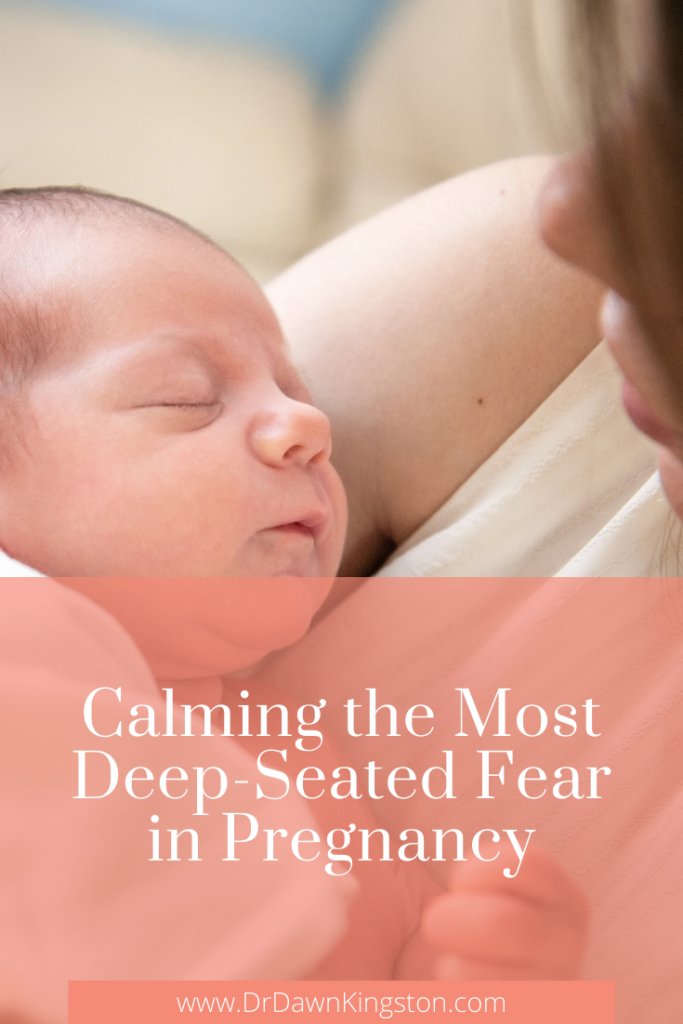